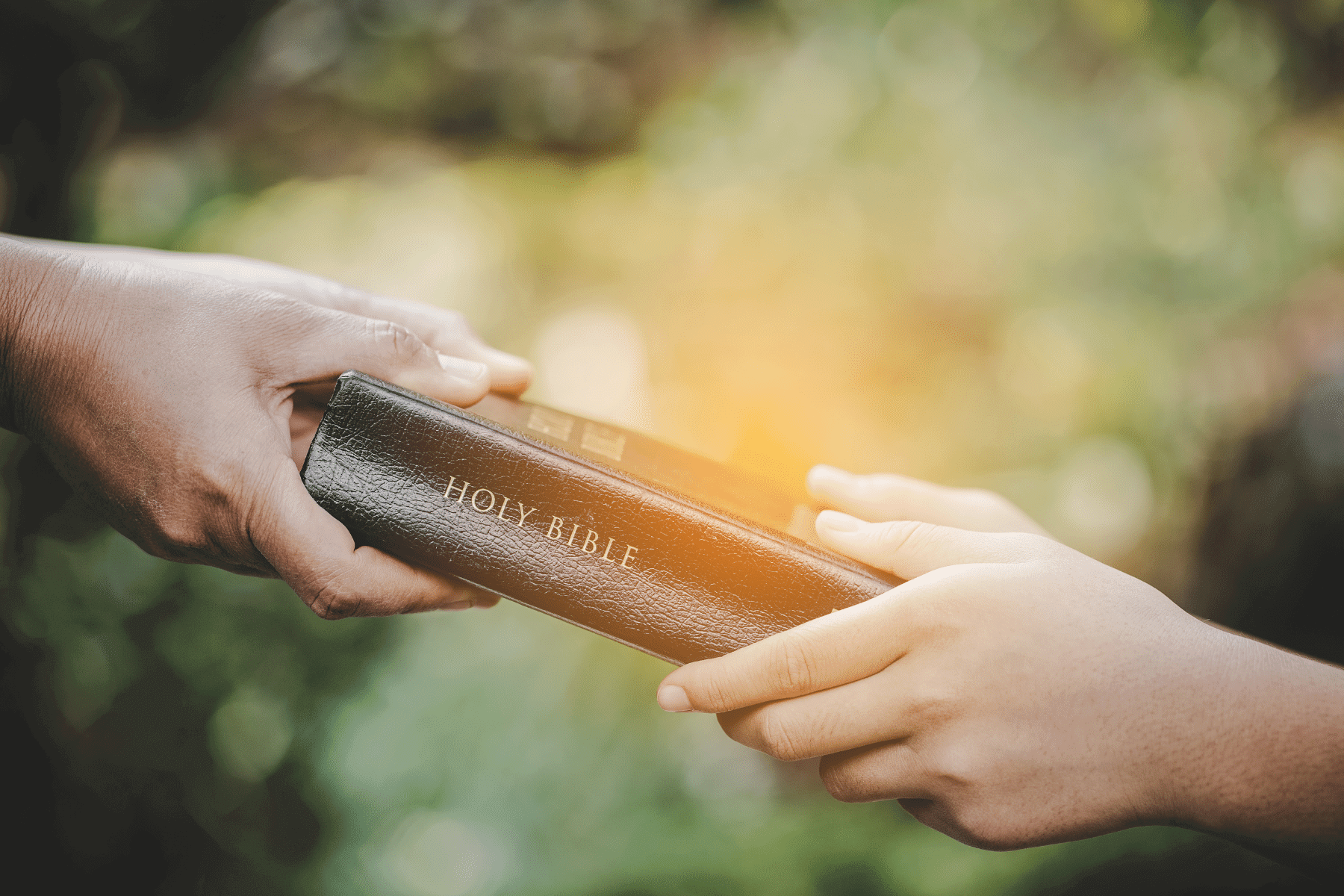 Scenes From the Gospel: A Closer Look at Simon Peter

At Bethesda Senior Living Communities, we encourage residents to continue practicing their faith and learning about the origin of their most sacred religious principles. Aside from Jesus, Simon Peter is one of the most prominent figures in the four gospels of the New Testament. Here's what we know about Peter and his journey from simple fisherman to leader of the 12 disciples.

Simon Peter in the Gospel of Matthew

Matthew provides some important background about Simon Peter and his family. Peter lives in Galilee and works alongside his brother Andrew as a fisherman. When Jesus encounters the brothers, he asks them to follow him, noting that he will send them out to "fish for people" (Matthew 4:19-20). After becoming the first disciple of Jesus, Peter has a front-row seat to some of Christ's most important sermons, such as the Sermon on the Mount delivered in Matthew 5, 6 and 7.

Although Matthew is the first of the New Testament gospels, it's clear early on that Jesus has important plans for Peter. In Chapter 16, Jesus refers to Peter as the "rock" on which he will build the church. Peter also learns that he'll be given "the keys to the kingdom of heaven." This exchange is especially important to the Catholic Church, as it hints at Peter's role as the first Bishop of Rome.

The events of Matthew 26 are some of the most important in the Bible. Jesus predicts that Peter will deny him three times, and just a few verses later, that prediction comes true. Whether Peter was ashamed or afraid of what would happen to him, his denial set into motion the events leading up to Christ's crucifixion.

Simon Peter in the Gospel of Mark

While Matthew portrays Simon Peter in a mostly positive light, Mark is a little more pessimistic. In fact, he's rather critical of all the disciples, noting that they're ignorant of the "true ideas surrounding the teachings of Jesus." Mark portrays Simon Peter and his fellow disciples as incompetent and unable to understand the secret knowledge Jesus shares with them.

One of the best examples of Peter's seeming incompetence appears in Chapter 8, when Jesus and his disciples travel to the Caesarea Philippi area. Jesus asks, "Who do you say I am?" (Matthew 8:29). Peter responds by acknowledging Jesus as the Messiah. Just a few verses later, Jesus tells his disciples that the Son of Man must experience great suffering, culminating with his death and eventual resurrection. Peter begins to admonish him, but Jesus responds, "Get behind me, Satan! You do not have in mind the concerns of God, but merely human concerns" (Mark 8:33).

The Gospel of Mark is a good reminder that Simon Peter and his fellow disciples weren't infallible. They made mistakes just like every other human who's ever lived. The consequences were just a bit more significant.

Simon Peter in the Gospel of Luke

Peter also features prominently in the Gospel of Luke, but Luke doesn't describe the calling of the first disciples in the same way Matthew did. Matthew specifically mentions Simon Peter and Andrew, but Luke 5 doesn't mention Andrew at all. Instead, Luke explains how Jesus got into Simon Peter's boat, preached to the people gathered around the lake and then instructed Simon Peter, "Put out into deep water, and let down the nets for a catch" (Luke 5:3-4). Simon replies that he's been fishing all night and hasn't caught anything, but he agrees to let down the nets. When he does, he catches so many fish that the nets can't hold them all.

Luke also describes how Jesus chose some of his closest disciples to become apostles. Although some people use the terms disciple and apostle interchangeably, they have slightly different meanings. In a biblical context, disciple means "student." When Simon Peter became a disciple, he was agreeing to follow Jesus and learn from his teachings. In contrast, an apostle is someone who's chosen to fulfill a specific purpose. When Jesus chooses Simon Peter as an apostle, he's acknowledging that Peter has an important role to play as his messenger.

Simon Peter in the Gospel of John

In the first three books of the New Testament, Peter makes many mistakes. He redeems himself in the Gospel of John, which describes what happens in the days following Christ's crucifixion. Peter is among the first to arrive at the tomb on Easter morning. He and another disciple discover that Jesus is no longer there. All that's left are the pieces of cloth that had been wrapped around Christ's body. Peter accepts that Christ has risen from the dead and that he was right about everything he said regarding the suffering of the Son of Man.

When you study the Bible, you can learn a lot from Peter's transformation into the leader of the 12 apostles. One of the most important lessons is that anyone can spread Christ's message of love and acceptance, no matter what kind of background they have. Peter started out as a fisherman, but Jesus trusted him enough to make him one of the 12 apostles. It's also clear that Christ loves his followers even when they're not perfect. Peter made plenty of mistakes, but Jesus always forgave him and continued to trust in him.