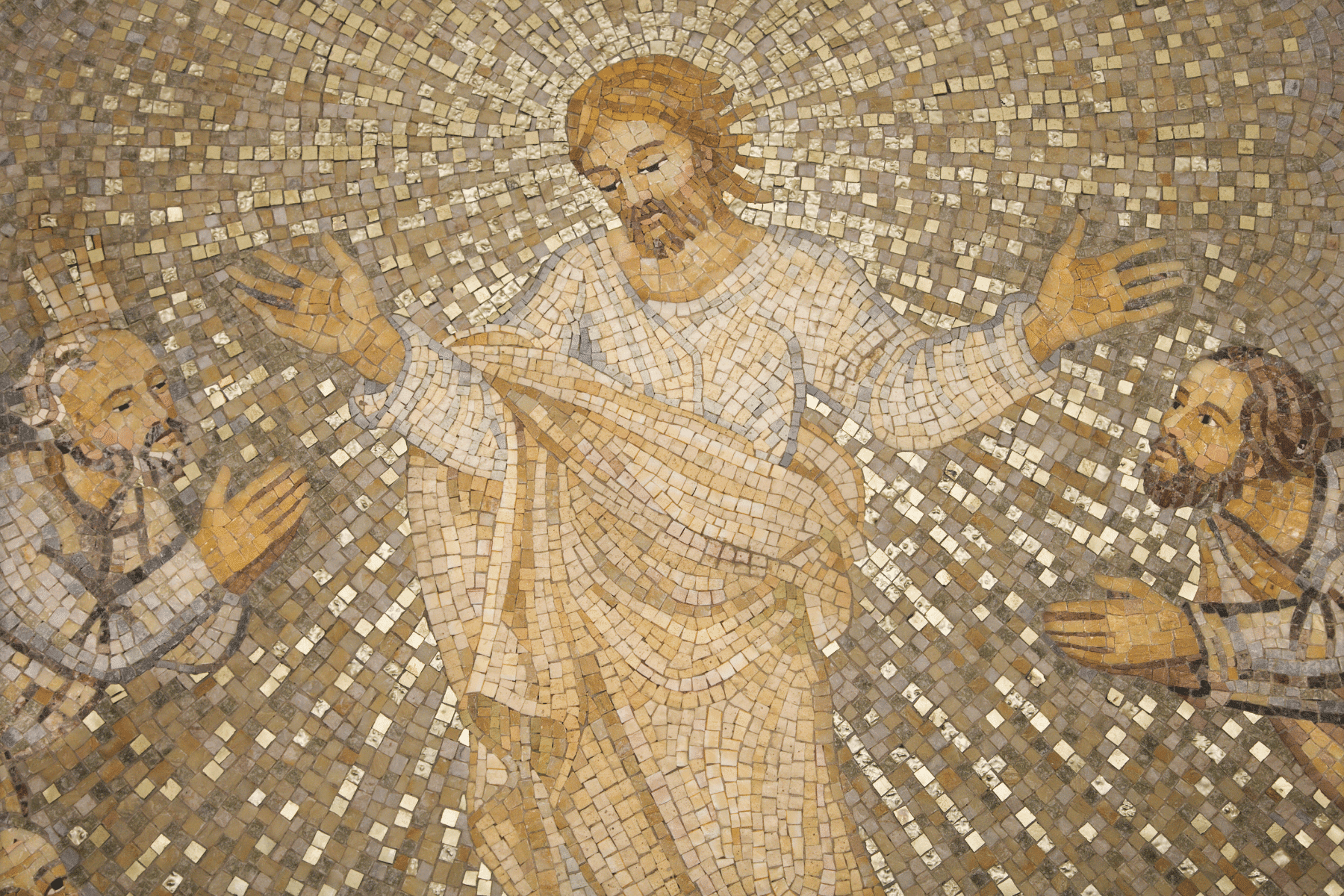 The 12 Disciples: Jesus's Relationship With Peter

‍The third time he said to him, “Simon son of John, do you love me?" Peter was hurt because Jesus asked him the third time, “Do you love me?” He said, “Lord, you know all things; you know that I love you." Jesus said, “Feed my sheep." John 21:17 NIV

Peter was a simple fisherman from a small village when he first encountered Jesus. He was considered an ordinary man who hadn't been trained in the law of Moses or ministry (Acts 4:13). Despite this humble origin, he was called by Christ to serve as one of the most influential leaders among the disciples and the early church.

Simon, son of John, is renamed Peter by Jesus during their first meeting (John 1:42). Meaning rock, the name is symbolic of the role Peter fulfilled as a leader among the rest of the disciples and one of Jesus' inner circle.

Shortly after their first meeting, Peter witnesses the miraculous catch of fish. He quickly recognizes his own sin and faults when compared to Christ, even pleading with Jesus to leave because he felt unworthy to be near the Lord. When Jesus reassures Peter to not be afraid, the fisherman decides to abandon everything in his life and fully devote himself to following Christ (Luke 5:1-11).

During Christ's ministry on earth, Peter often acts as a spokesman for the other disciples when they want to ask Jesus about his teachings. Peter also goes to Jesus for instruction on topics not mentioned in any of the parables, including how often to forgive someone (Matthew 18:21).

Peter's confidence and impulsiveness in speaking with Jesus create some of the most memorable moments in the Gospels. Although Peter protests Jesus' revelation that the Messiah must die (Matthew 16:22), he's also the only disciple bold enough to get out of the boat and walk on water with Jesus during the storm (Matthew 14:29).

Jesus does admonish Peter during both of these incidents, but it's important to note the scolding isn't due to Peter approaching Christ. Instead, the rash fisherman is chided for his lack of faith and understanding.

A Friend and Follower

In each of his interactions with Peter, Jesus meets him where he is, answering his questions and pointing out his doubts. Jesus is patient, teaching and guiding Peter to become a steady, dependable leader the early Christians can rely on.

Individuals struggling with their own questions and doubts can gain confidence Jesus will meet them where they are, just like Peter, and help them to grow in their understanding and knowledge.

At the Last Supper, Jesus declares that he calls the disciples his friends because he's shared everything with them (John 15:15) and prayed for them (John 17). Jesus pointedly assures Peter that he's prayed for him and that he wants Peter to be there to lead and strengthen the rest of the disciples in the difficult days to come (Luke 22:31-32).

Despite his brash declaration that he was ready to face anything for Jesus' sake (Luke 22:33), Peter denies knowing Christ three times out of fear about the repercussions.

Just like at the beginning of his walk with Christ, however, Peter is quick to realize his faults. His bitter tears also reveal his deep love for Jesus despite his shortcomings (Luke 22:61).

Jesus takes special care after his resurrection to show Peter his actions have been forgiven. Even the angels at the tomb specifically say to tell his disciples and Peter that Jesus would meet them in Galilee (Mark 16:7).

Ultimately, Peter's life serves as a powerful example of Jesus' willingness to forgive human weaknesses. Seniors can take heart even when they stumble in their walk of faith by losing their temper or struggling with doubt that God is still willing to accept them.

Simon Peter answered him, “Lord, to whom shall we go? You have the words of eternal life." John 6:68 NIV

As Peter lives out the rest of his life, his actions continue to show his honest faith and loyalty to Jesus. He takes up the charge given to him by Jesus and leads the other disciples in preaching the Gospel during Pentecost and building the early church afterward.

It isn't long before Peter faces persecution for his faith. When Peter uses Jesus' name to heal a man and preach to the crowd of witnesses, both he and John are arrested and put in prison (Acts 4:3).

This time, Peter doesn't back down. Instead, he follows the Holy Spirit's guidance and boldly proclaims the truth. For the next 35 years, he continues to share Christ's saving message with others, through multiple arrests, the deaths of many of his close friends and his own death under Emperor Nero.

Seniors wanting to join Peter in following Jesus can easily do so by taking time to pray each day in their assisted living apartment. They can also join the worship services offered by the chaplain at their Bethesda Gardens community or lead their own in the common areas.