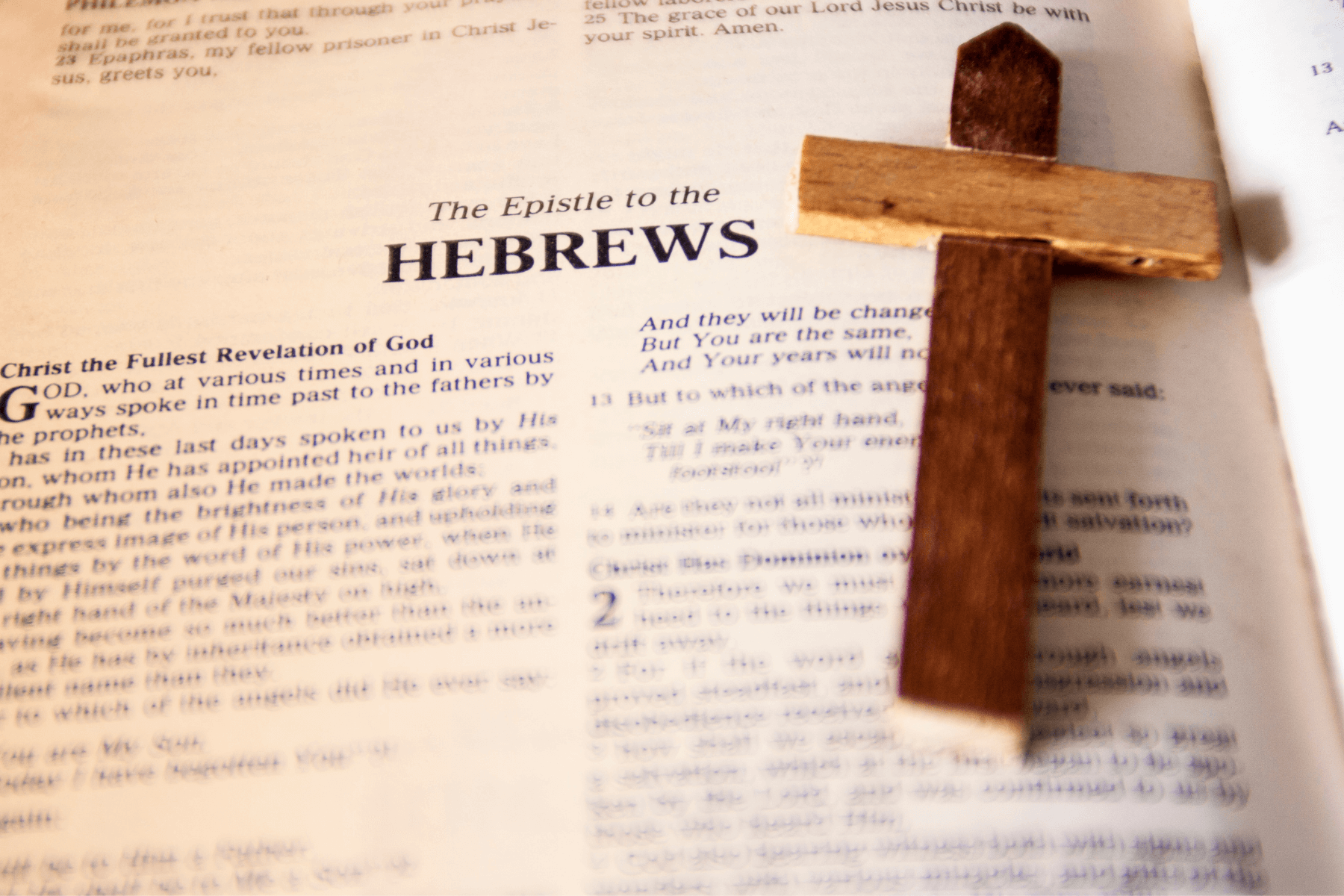 Lessons to Learn from the Book of Hebrews

While many biblical scholars remain unsure of exactly who wrote the epistle to the Hebrews, the power and edification found throughout its themes are undeniable. Written to recent Jewish converts in the church, the letter came at a time when both the Roman empire and Jewish religious leaders were becoming more iron-fisted than ever before.

Persecution of new Christians was getting worse and worse by the day, especially for those with Jewish backgrounds. Many were losing their possessions and their families for their faith in Christ. Some were even losing their lives.

The letter to the Hebrews was a ballast to these early Christians, and its themes of practicing stewardship over your spiritual life and your personal relationship with God are still relevant to believers across the globe today. At Bethesda Senior Living Communities, we encourage residents at our communities to take peace and inspiration from the Bible. Here’s a look at some lessons of encouragement and hope from Hebrews.

Wisdom From the Book of Hebrews

“In these last days he has spoken to us by his Son, whom he appointed the heir of all things, through whom also he created the world. He is the radiance of the glory of God and the exact imprint of his nature.” - Hebrews 1:2-3

In John 14:9, when the apostle Thomas asked to see the Father, Jesus replied “anyone who has seen Me has seen the Father.” Through the tribulations of day-to-day life, it’s easy to behave as though God is so far removed from us, as if He cannot hear our cries or see our suffering at all. Believers old and new alike often forget that through the sacrifice Jesus made for us, anyone can approach the throne of the Lord and have glorious communion with Him.

Your access to the throne comes not from the merit of your own actions, but through the blood of Christ. Because of Him, you can “approach God’s throne of grace with total confidence, so that you may receive mercy and find grace to help you in your hour of need.” (Hebrews 4:16)

2. You Are Not Alone

“Encourage one another every day as long as it is still called ‘today,’ that none of you may be hardened by the deceitfulness of sin. For we have come to share in Christ together if indeed we are to hold our confidence firm to the very end.” - Hebrews 3:14-15

A common theme throughout Hebrews is the reminder that, even in moments when things seem most dark, you do not struggle alone. You serve an Almighty God with the fortitude and the omnipotence to overcome even the most formidable adversities, and the blood of Christ binds each and every believer together in this journey homewards to Heaven. Nobody fights the good fight alone.

Strive to reach out to your brothers and sisters in Christ and share your journeys with one another; as James 5:16 says, “confess your faults to one another, and pray for each other, that you may be healed.”

“Now faith is the assurance of things hoped for, and the conviction of things not seen.” - Hebrews 11:1

The eleventh chapter of Hebrews is often referred to as the Hall of Faith, and for good reason. The entire chapter is permeated with references to biblical patriarchs of faith and the examples they’ve set for believers across thousands of years. After naming some key titans of faith (Enoch, Noah, Abraham, Sarah, Joseph, Moses, David, etc.), the writer of Hebrews points out “all these people were still living by faith when they died. They did not receive all things promised; they only saw them and welcomed them from a distance, admitting that they were no more than foreigners or strangers on earth.”

Then, he says perhaps one of the most profound and encouraging declarations made in the entire New Testament:

“People who say such things show that they are looking for a country of their own. If they had been thinking of the country they left, they may have had opportunity to return. Instead, they longed for a better country… therefore God is not ashamed to be called their god, and has prepared a city for them.”

Many people carry the weight of their own pride, which comes with shame, regret and feelings of being alone. But God has something better to give you than that kind of life. He offers you a lasting liberation from what chains may bind you. As you wander through this earth as a stranger, longing for a country of your own, He prepares your home for you, and the path you take to get to it.

“Therefore since we are surrounded by so great a cloud of witnesses, let us lay aside every weight and the sin which clings so closely, and let us run with endurance the race that is set before us.” - Hebrews 12:1

The writer of Hebrews knew this was more than a new religion, or even a lifestyle. He saw his relationship with Christ as a bold, relentless calling to live life fearlessly in the wake of persecution and death. Don’t forget why you are running, and perhaps even more importantly don’t forget others who have already finished the race are rooting for you.

Posted on
Thursday, March 3, 2022
by
Bethesda Senior Living
« Go Back