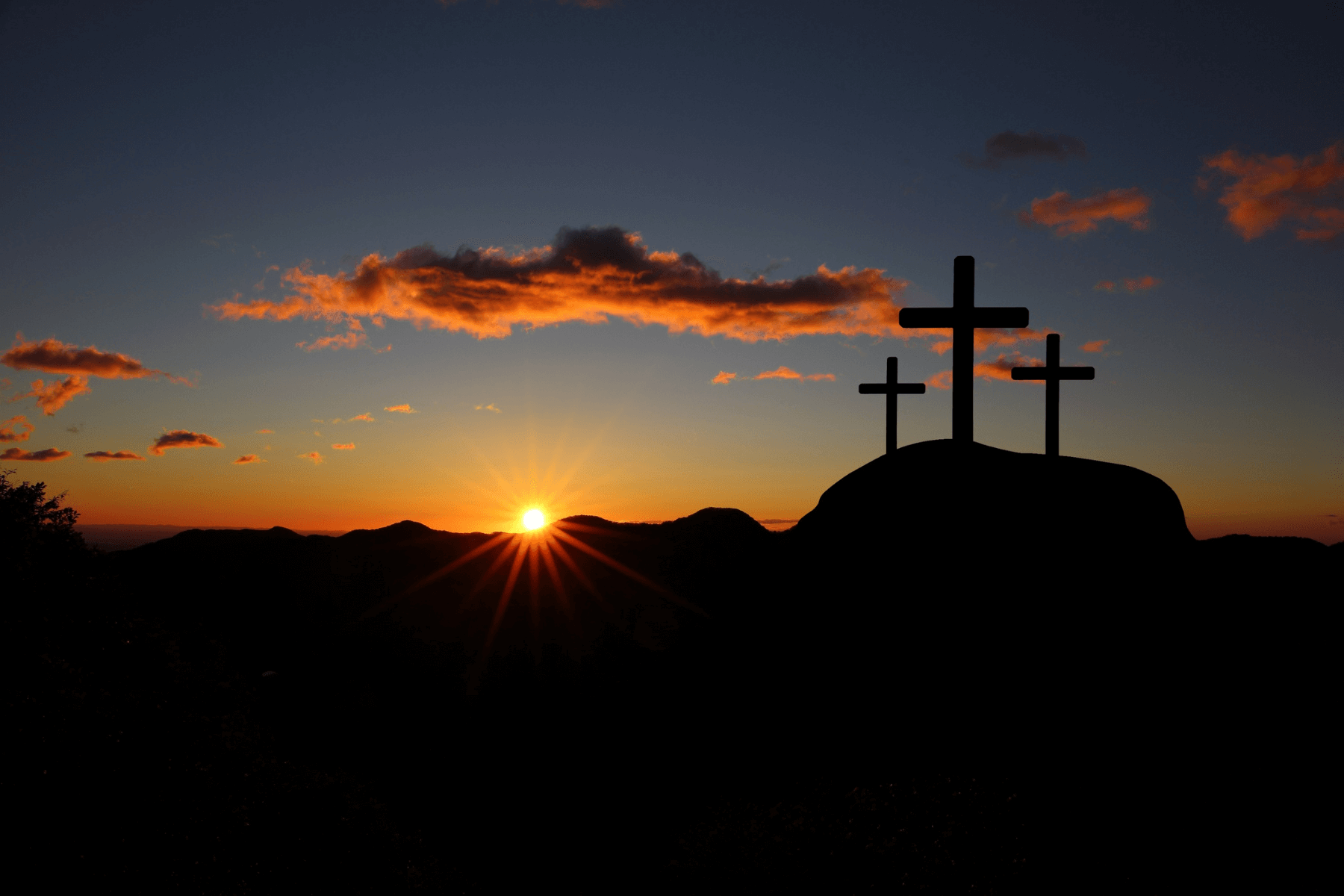 The Seven Signs of Jesus's Divinity

The number seven is found more times in the Bible than any other number. In addition to being directly associated with Creation, seven appears no less than 860 times throughout the Bible's seven major divisions. One of the many books in which the number is a recurring theme is the Gospel of John. Here's a closer look at the Gospel of John, why he specifically chose seven signs to illustrate Jesus's divine nature and their individual meanings.

How John Differs From Matthew, Mark and Luke

If you've ever felt the Gospel of John stands out from its predecessors, most biblical scholars would agree with you. In fact, German scholar J.J. Griesbach made this observation almost 250 years ago. In 1776, he began referring to the books of Matthew, Mark and Luke as "the Synoptic Gospels," meaning they share many similarities when compared side by side.

From the very first verse of John, a clear shift in perspective becomes immediately apparent. This comes as no surprise, as John was arguably closer to Christ than any of his fellow gospel authors. He wasn't bashful about this fact, either; he refers to himself on four separate occasions throughout his book as "the disciple Jesus loved." (He never once refers to himself by name.)

This claim, albeit a bold one, is not completely unfounded. Together with his brother James and Simon Peter, John was one of three disciples to make up Jesus's inner circle. To him, Jesus was more than the Messiah and the Son of God — he was a dear friend and teacher with whom he'd spent what were no doubt the most exciting years of his life. The depth of John's love for Jesus permeates his account of the gospel and sheds a new light on the many feats and miracles he performed.

John was no stranger to Jewish tradition and symbolism. He understood the number seven's use throughout Scripture to represent completion, and he used this "system of seven" three times throughout his book. In addition to the seven primary miracles, he also outlines seven major discourses given by Jesus and seven "I am" claims. (Ironically, the book itself is 21 chapters in length, which is seven multiplied by three.)

John's goal was to lead the reader — particularly fellow Hebrews — to the realization that Jesus was, beyond any conceivable doubt, the perfect fulfillment of the law and the prophets.  Each of the seven signs play a crucial role in helping you reach this conclusion.

The first sign John references complements the theme of newness found throughout the book's opening chapters. Jesus turning water into wine reveals him as the source of life and inspires his newly called disciples to put their faith in him as the Messiah.

The second sign illustrates Christ's mastery over distances. When a nobleman approaches Jesus in Galilee pleading for him to heal his sick son, Jesus sends him away, saying, "Go. Your son will live." Before even making it home, the nobleman receives the news that his son was completely healed within the same hour of Jesus speaking these words.

The third sign confirms that Jesus also wields mastery of time. When Jesus tells a man who'd been disabled for 38 years to pick up his mat and walk, John tells us the man "was instantly well" and did indeed walk.

The fourth sign shows Jesus to be the bread of life. After feeding a crowd of 5,000 with no more than five barley loaves and two fish — and somehow managing to fill 12 baskets with leftovers — the people recognized Jesus as "the Prophet who is come into the world." He alone can nourish and sustain your spiritual life.

In a display of his mastery over nature, Jesus walks across the surface of the sea to his terrified disciples in the midst of a churning storm. With the words, "It is I, don't be afraid," he climbs on board, and in the blink of an eye, the boat had suddenly reached its destination on the opposite shore.

"We must do the works of him who sent me while it is day. Night is coming when no one can work." Using only mud to heal a man who'd been blind since birth, the sixth sign portrayed Jesus as the light of the world.

In a poignant instance of foreshadowing, Jesus demonstrated his absolute power over death in the seventh and final sign by resurrecting his friend Lazarus. This miracle proved to be the straw that broke the back of the Sanhedrin; upon receiving news of it, the Pharisees began plotting to kill Jesus.

By confirming Jesus's divine nature differently through each sign, John proves beyond any doubt that Christ truly was God in human flesh — in the world, but not of it. At Bethesda Senior Living Communities, our caring and attentive staff seeks to emulate the heart of servitude exemplified by Jesus as we provide residents with personalized care options and a safe, serene environment.