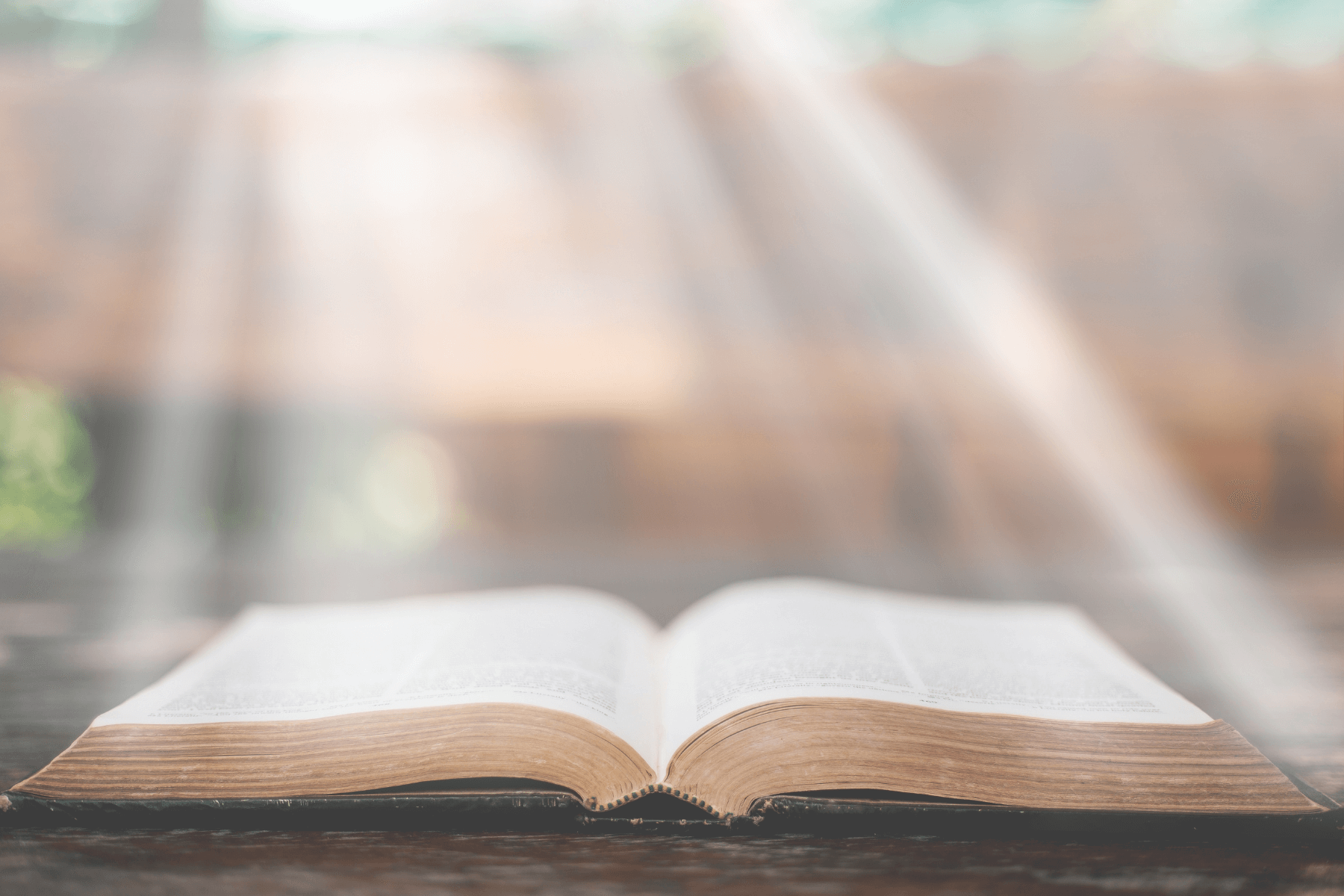 The Most Prolific Writers of the Bible

‍All scripture is given by inspiration of God, and is profitable for doctrine, for reproof, for correction, for instruction in righteousness. 2 Timothy 3:16 KJV

Since the beginning, God has been inviting mankind to join him in his work. Adam was given the privilege of naming the animals of the world in the Garden of Eden. In the same way, the writers of the Bible were given the honor of sharing God's intimate thoughts in written form.

Some of the Bible's authors recorded only a few verses, while others, such as Paul, penned multiple books. Made up of kings, prophets, fishermen and shepherds, these writers chronicled world history, crafted poetry and offered wisdom from their lives to future generations in a cohesive narrative directed by God.

Explore the lives of three of the most prolific writers of the Bible below.

The author of the first five books of the Bible, Moses, is the focus of many studies due to the dramatic nature of his life. His parents were slaves under the Egyptian Pharaoh, and Moses himself is nearly killed at birth. He survives through the actions of many courageous people and is raised as an adopted prince by the pharaoh's daughter.

Throughout his life, he becomes a fugitive, shepherd, husband, father, judge, historian, scribe and leader of Israel.

In Exodus 33, scripture records that God and Moses spoke face to face in the same manner friends would. The chapter also records a fascinating exchange between God and Moses that demonstrates this level of communication in action. During this conversation, Moses asks for God's presence to be with him, to know more about God and to be allowed to personally see God.

Despite his personal relationship with God, Moses struggles with very human flaws. At the Burning Bush, he tries five times to talk his way out of answering God's call to be Israel's leader. He often relies on his own strength instead of God's. He also loses control of his temper on multiple occasions, which ultimately prevents him from entering the Promised Land with his people.

It's important to note that these faults don't cost him his relationship with God. Moses is seen during the transfiguration still talking with God, only this time it's with Jesus (Matthew 17:3).

Many Christians struggle to accept and overcome their weaknesses, feeling they're somehow unredeemable or useless. Moses' life is a powerful reminder that God not only understands and forgives flaws (Hebrews 4:15-16) but also purposely chooses to use the weak to accomplish his will (Hebrews 11:32-34).

The first time Paul is mentioned in the Bible is during the stoning of Stephen in Acts 7:58. Paul, then known as Saul of Tarsus, stands approving of the man's death and guarding the coats of the crowd.

According to his own testimony, Saul begins actively pursuing and arresting Christians after this incident in an attempt to destroy the Early Church, causing the imprisonment and deaths of many men and women (Acts 22).

It's during this time that Saul famously encounters Jesus on the Road to Damascus and loses his sight (Acts 9). When Saul's vision is miraculously restored, he's baptized and begins following Christ. Called to preach to the Gentiles, Paul goes on to take several missionary trips, preaching and starting churches in multiple locations, including Asia Minor, Greece, Rome and Europe.

Although Paul spends his entire life preaching the good news of forgiveness through Christ, he wasn't immune to the emotional toll of dealing with past mistakes. He shares his deep regret for his prior actions against Christians, stating that he shouldn't be considered one of the apostles (1 Corinthians 15:9).

In a moving example of how to deal with regret, he encourages others to forget the past and press on to the goal of following God's call (Philippians 3:13-14).

John and his brother James were fishermen working with their father before being called by Jesus. Nicknamed the Sons of Thunder, they were considered part of Jesus' inner circle alongside Simon Peter.

This position allowed John to be an eyewitness to key moments in Jesus' ministry, including the raising of Jairus' daughter (Luke 8:51), the transfiguration (Mark 9:2) and the Garden of Gethsemane (Matthew 26:37).

While James later becomes the first of the disciples to be martyred for his faith (Acts 12:2), John is believed to have been the longest-lived, dying around 100 A.D.

Called the beloved disciple, John was considered close to Jesus, reclining at his side during the Last Supper (John 13:23) and caring for Mary, Jesus' mother, after the crucifixion and resurrection of Christ (John 19:26-27).

Despite this, John's reaction upon meeting the glorified Jesus during his visions in the Book of Revelations is to faint in fear. Jesus, however, reaches out to him and encourages him not to be afraid.

This account offers a powerful illustration of how Jesus' omnipotent power and lordship will ultimately cause every knee to bow and every tongue confess he is Lord (Isaiah 45:23). Yet it also reveals Christ's loving gentleness to his followers and his willingness to meet us where we are.