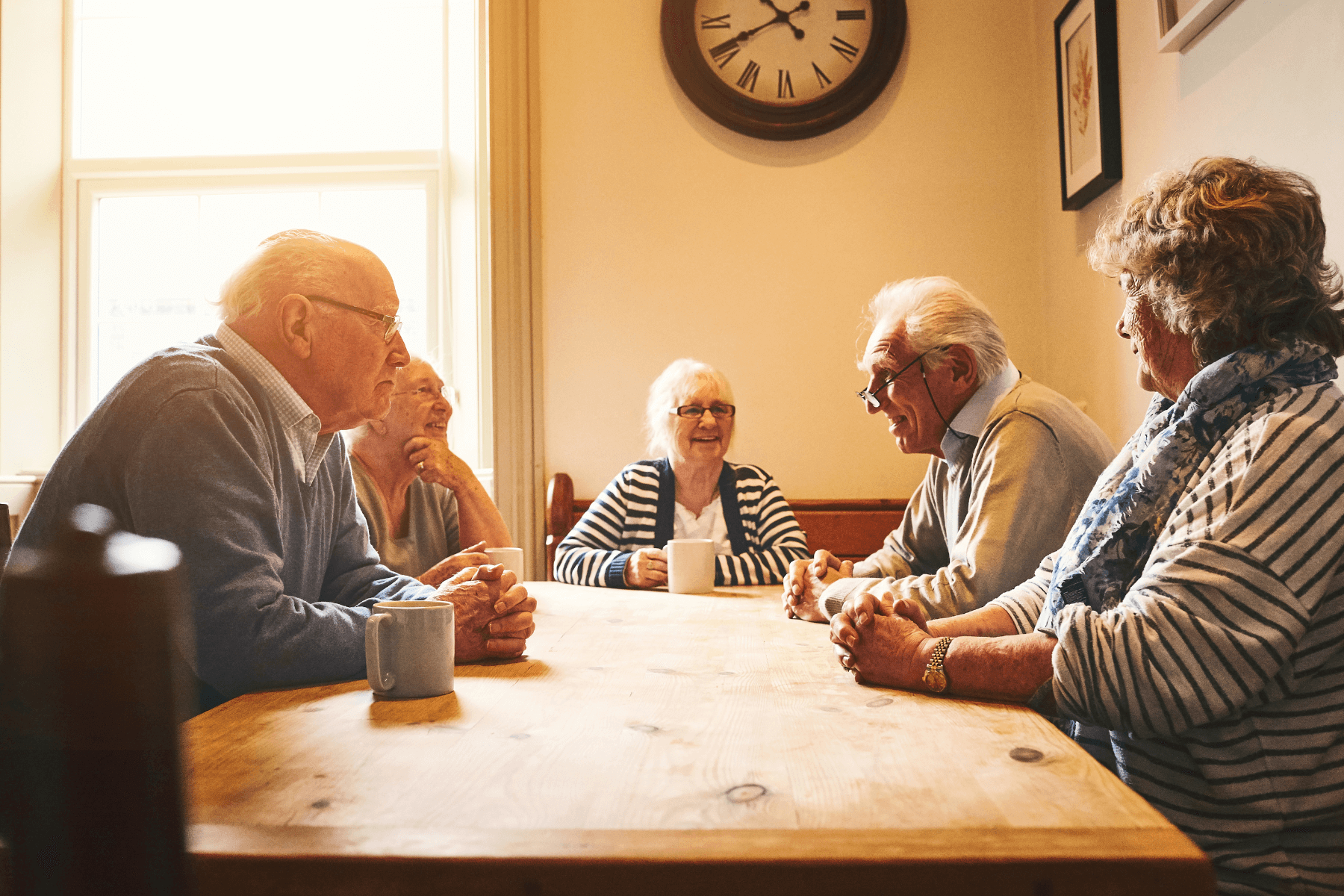 National or global moments that strike the emotions also breed shared memories. It's not that everyone has the same memory but that people commonly recall with each other their memories of a shared event.

People who lived through any of these events can usually recall, in odd levels of detail, their experience in those moments. That's because these events come with a high level of emotion. People were excited, scared, shocked or imbued with other emotional extremes, and for some reason, that causes memories to be seared more strongly into our minds.

Find out more about the relationship between memories and emotions below and how you can use this connection to better recall memories or, potentially, keep memory functions sharper as you age.

Emotions Increase the Strength of Memories

A review of studies originally published by Front Psychology and archived by the National Library of Medicine indicates that "Emotion has a substantial influence on the cognitive processes in humans, including perception, attention, learning, memory, reasoning and problem-solving."

One of the reasons emotion positively increases these cognitive functions is that it influences how the brain pays attention and focuses on what's around it. The way the brain works, the parts that cause a person to pay attention to and catalog an event are more cooperative the higher the level of emotion.

A psychologist named Donald MacKay actually tested this concept. He showed people words printed in different colors. The person was supposed to name the color, not read the word written. Later, participants were asked to recall the words that were written (not the colors). People were much more likely to recall words related to an emotional response, such as taboo words, because the person experienced a stronger emotional reaction when seeing those words.

Researchers don't completely understand how this relationship between emotions and memories works, but it does make sense. The human brain can't remember every single thing it's exposed to. It simply doesn't have that kind of power — or, at least, most people don't have access to that level of brain power.

Instead, the brain remembers things it deems important. Instinct means it remembers things that seem important to future well-being. It may also remember things we make important, such as emotional moments with others. This is why fear, as in the case of remembering where you were when something bad happened, is such a strong emotion-memory factor.

What Are Core Memories?

Core memories are memories that are linked tightly to certain emotions. When you experience the same emotions again, those core memories tend to rise to the top of your mind. Core memories are so strong that they can actually help shape someone's personality and life growth. While they aren't the only factor driving you, they are often relevant to decisions you make or the way you react to certain stimuli.

We can sometimes use the relationship between emotions and memories to help us recall or enjoy a memory better. If you can put yourself in a similar frame of mind related to an old memory, you may be able to remember details about it that you otherwise don't.

For example, you might want to think about your wedding day. Recalling the emotions of that day first can help you recall other details, such as the suit the groom wore, how the dress draped on the bride as she danced, the taste of the wedding cake or who was there to wish you well.

This is actually one reason music can help us remember things. Music prompts an emotional response in many people, so hearing a song while experiencing something increases emotional ties to that moment. When you hear the song again at a later date, those emotions might be triggered, which can in turn help bring the memory to life.

Can This Play a Role in Memory Care?

Using emotions to recall memories can be a tactic in memory care. If your loved one is dealing with dementia, consider invoking positive memories with emotions, music and sensory experiences.

For example, if you and your mother always went for ice cream together on Wednesday nights and listened to her favorite songs on the radio as you enjoyed your treat, you might invoke those memories with similar experiences. Dish up favorite ice cream flavors to enjoy together while listening to those songs. This may help your mom recall the exact events of those nights. Or, if she can't remember them, she may remember the feelings invoked as something positive and fond, and that's good too.

For additional information about caring for those with memory disorders, learn more about memory care in the communities under the Bethesda Senior Living Communities umbrella.