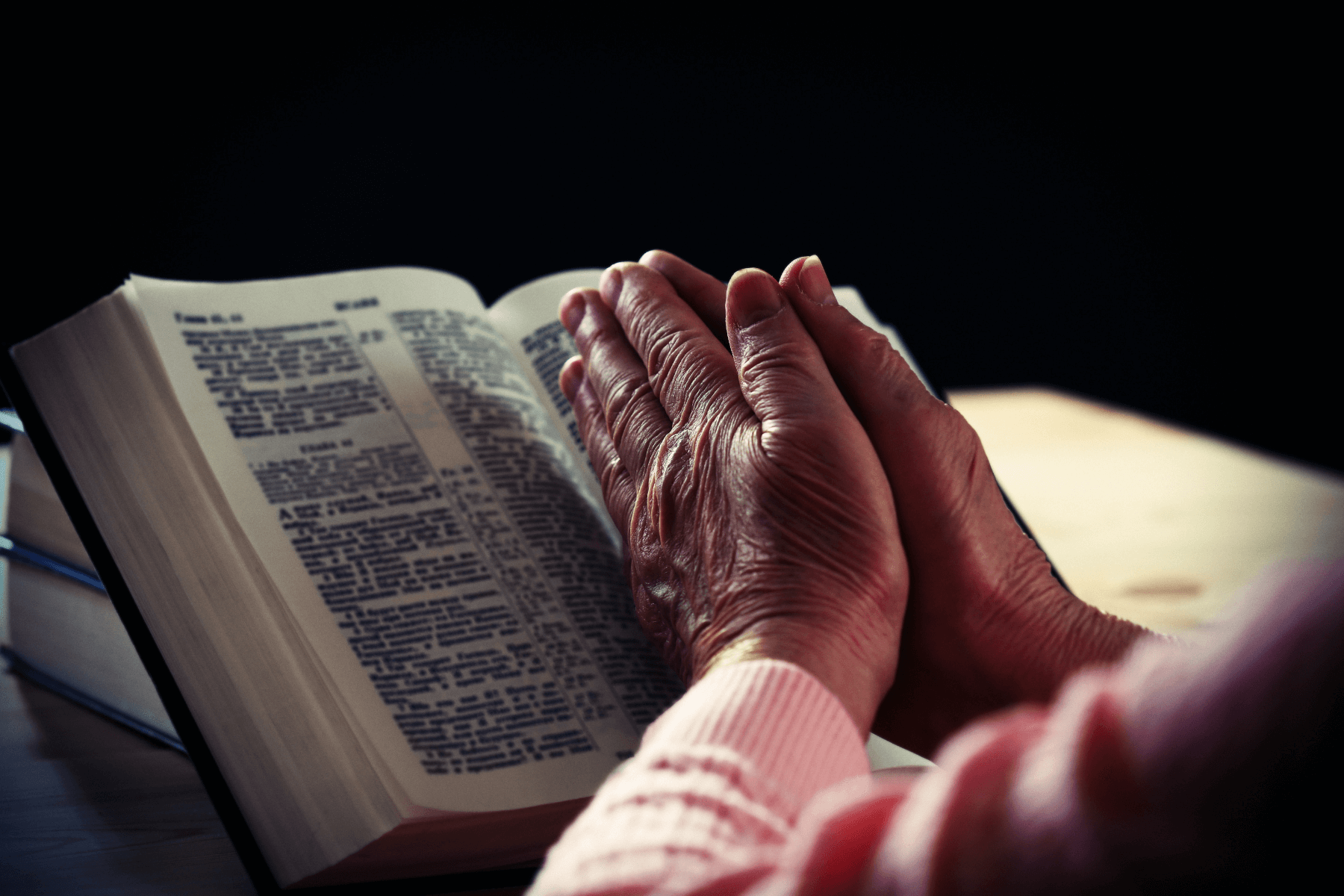 At Bethesda Senior Living Communities, we serve our residents with a mission of faith and share God's love with them by promoting time spent in prayer and Bible study. One of the most polarizing and fundamental titans of faith found in God's Word is Abraham. Beginning in Genesis 12, God calls Abraham (then Abram) to become the patriarch of "a great nation" through whom "all the peoples of the earth would be blessed" (Genesis 12:2-3). Shortly thereafter, Abraham relocates to Egypt, where the Lord plagues the Pharaoh for taking Abraham's wife as his own. In Chapter 15, God makes an eternal covenant with Abraham, promising to deliver his offspring from the enslavement and oppression that awaited them in a land that was not their own. Additionally, God promises the long-awaited son that Abraham and his wife, Sarah, had assumed they'd never be able to conceive.

If you spend a good deal of time in God's Word, you're probably already drawing parallels: the Canaanite migration to Egypt through Jacob's sons; the enslavement and oppression they encountered there; the 10 plagues upon Pharaoh when he wouldn't heed Moses's warnings to free God's people; and of course, the coming of a long-awaited Son through whom God's people would finally be set free. Perhaps the foreshadowing is most evident in Genesis 22, when God instructs Abraham to sacrifice the one and only son he had given to him: Isaac. Here's an in-depth look at this heart-wrenching story of faith and, ultimately, deliverance.

"After these things had passed, God tested Abraham... 'Take your son,' he said, 'your only son, Isaac, whom you love... and offer him as a burnt offering on one of the mountains I will tell you about." — Genesis 22:1-2

It's probably difficult to conceive exactly what must have gone through Abraham's head when he received this commandment from God. By the time of Genesis 22, Abraham had already been through so much and his faith had been tested by fire time and time again. Nevertheless, try as best you can to place yourself in his shoes for a moment.

God promises Abraham a mighty nation of descendants, even though he was yet to have a single child. Abraham moves from Canaan to Egypt and back again out of faith and obedience to God — still no descendants to show for it. Meanwhile, his obstinate and cynical nephew Lot keeps running off to the most vile, dangerous and depraved cities on the face of the earth, and Abraham saves him from certain doom and destruction on multiple occasions. Still no child.

Over time, Sarah begins losing her faith — and with it, her patience. She gives Abraham her most beautiful servant, Hagar, and demands that he have a child with her instead so that he may not die of old age, completely childless, waiting on God to fulfill his promise. Abraham conceives a son with Hagar and names him Ishmael, only for God to essentially scoff and say, "My nation won't come from Ishmael. Nice try, though."

More years pass. Abraham continues to follow God's every instruction, and finally — after years of faith and servitude — young Isaac is born. Abraham rejoices in the knowledge that Isaac is the first star in a cosmos of descendants the Lord has promised, and he lived happily ever after.

Until the morning that God tells him to sacrifice Isaac. He and Sarah's only son — the son he had been promised and had waited so faithfully for — the son from whom a whole nation was supposed to come. "Offer him as a sacrifice to me on a mountain I'm going to show you."

In a singular morning, everything Abraham knew about both God and himself was thrown into question. What had the point been of any of it? The decades of faithful service, the years of wandering? What would he tell Sarah? How would he explain? How would he even find the faith within himself to do as God commanded when everything he knew about faith was crumbling before his eyes?

There are few who could probably ever even come close to comprehending the crippling amount of pain, loss and confusion Abraham was already feeling by the time Isaac asked, "Father, the fire and the wood are here; but where is the lamb for the burnt offering?"

In what is perhaps still to this day the single greatest example of foreshadowing in the entire Bible, Abraham replies, "The Lord will provide the lamb for the offering, my son." (Genesis 22:7-8) Indeed he did.

Most believers know the rest of this story: Just as Abraham raises a blade over Isaac — who lies helpless and bound upon the altar he'd helped his father build — an angel stills his hand. "Don't lay a hand on the boy!" (verse 12) Abraham's faith is confirmed and, if you look closely enough, the vague outline of God's ultimate plan for salvation can just barely be made out. Years before the word "Israel" is even uttered for the first time, God has already illustrated how he'll mend the rift between himself and mankind. However, this reconciliation would come not from the sacrifice of Isaac but of his own one and only begotten Son.