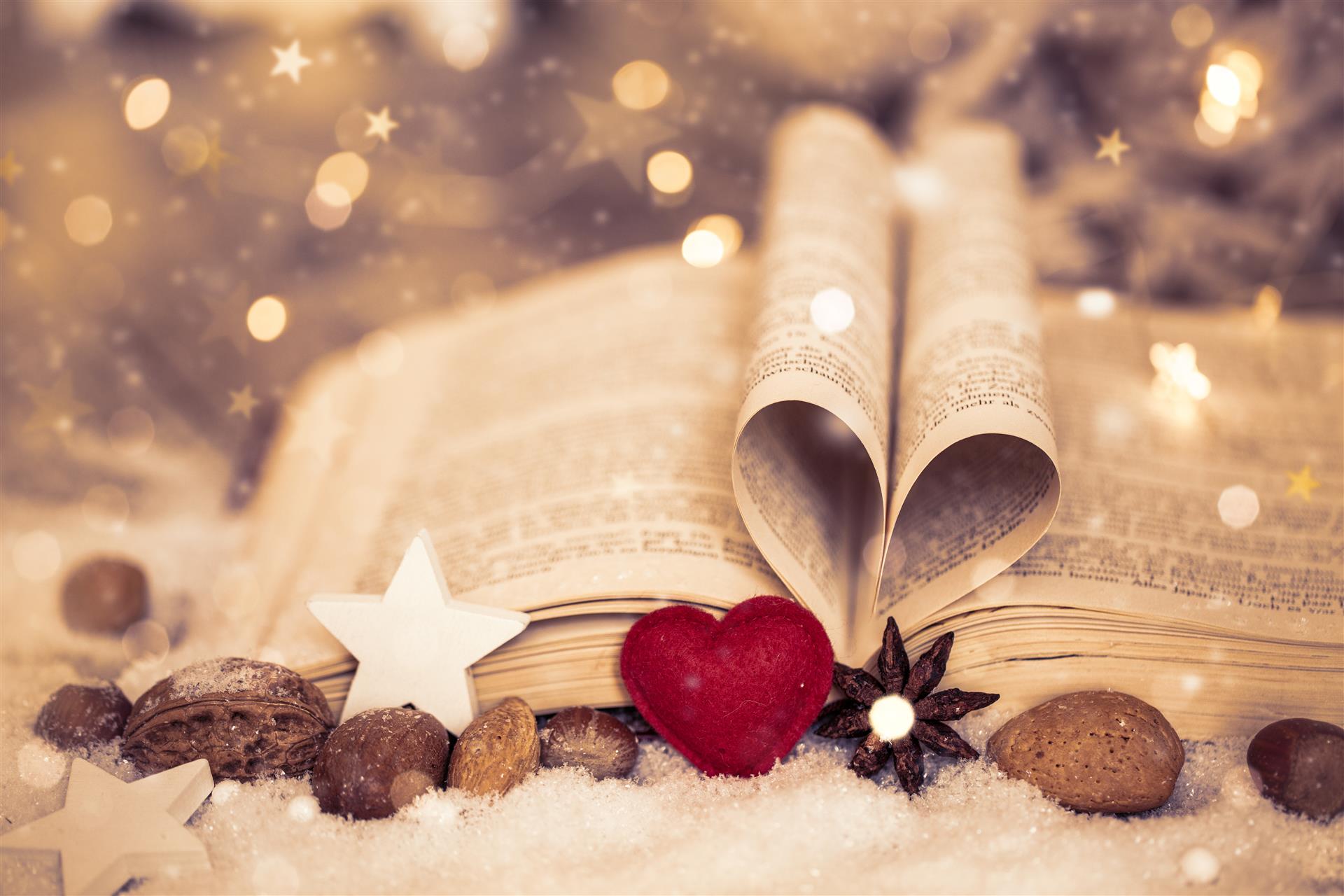 REVISITING THE CHRISTMAS STORY: 3 REMINDERS FOR SENIORS OF FAITH

Life-long people of faith might remember learning the Christmas story in Sunday school, hearing it via Advent calendars or performing it in countless plays and nativity reenactments. Even people who came to faith later in life have probably heard this story many times. It's easy to gloss over the talking points of the Christmas story because we know them so well and miss out on some of the most meaningful messages in these passages of Scripture.

Whether you're enjoying Christmas devotionals in one of our Bethesda Senior Living Communities or you're reading through the Christmas passages in Luke or Matthew, here are a few reminders and things you might miss in the story.

1. MARY'S ACCEPTANCE OF THE ANGEL'S MESSAGE

Aside from the obvious miracle and God's plan coming into fruition with the birth of Jesus, one of the most remarkable things about the Christmas story happens in the beginning when the Lord's angel visits Mary.

We know from Scripture that the angels were a sight to behold and did not immediately inspire calm in the people before them. There's a reason angels appearing before humans almost always start their message with "Don't be afraid," after all.

And this awe-inspiring being also brought with it an awesome and likely frightening message. This young virgin was going to have a baby, and it would be God's son. What was her reaction?

During this season of miracles and throughout the year, seniors can recall Mary's submission to God's will and what it meant for her and for all of humanity. It's a wonderful example of how we can also submit to the plans God has for our lives, no matter what age we are.

2. THE WISE MEN'S JOURNEY FROM AFAR WAS REALLY FAR

The wise men traveled from the east, following the star that appeared over Bethlehem to signify Jesus's birth. We can assume they started traveling before, during or right after his birth, then. But contrary to nativity scenes across the land, Biblical scholars don't think the wise men were there that night to worship the new born infant.

It's not known exactly when the wise men arrived, but scholars believe it was sometime after Jesus was 40 days old and before he was two years old. That means the wise men traveled for weeks or months — perhaps even more than a year — to bring Jesus gifts and worship him.

That's a huge faith commitment to step out so far. Seniors can remember the journey of the wise men as they step out in faith in their own lives, whether that's moving into an assisted living community, making new friends or working through a medical issue.

Wise men and kings weren't the only one who got the message about the birth of Jesus. In fact, lowly shepherds watching their flocks were perhaps some of the first people to receive a call to worship the King of Kings. And they received that call from an entire host of heaven's angels!

The message is clear: everyone is invited to worship Jesus. He didn't come to save a select group or minister only to the wealthy or righteous. He came to cleanse the sins of every single person who would come to him — no matter their background or their age.

Posted on
Monday, December 30, 2019
by
Bethesda Senior Living
« Go Back