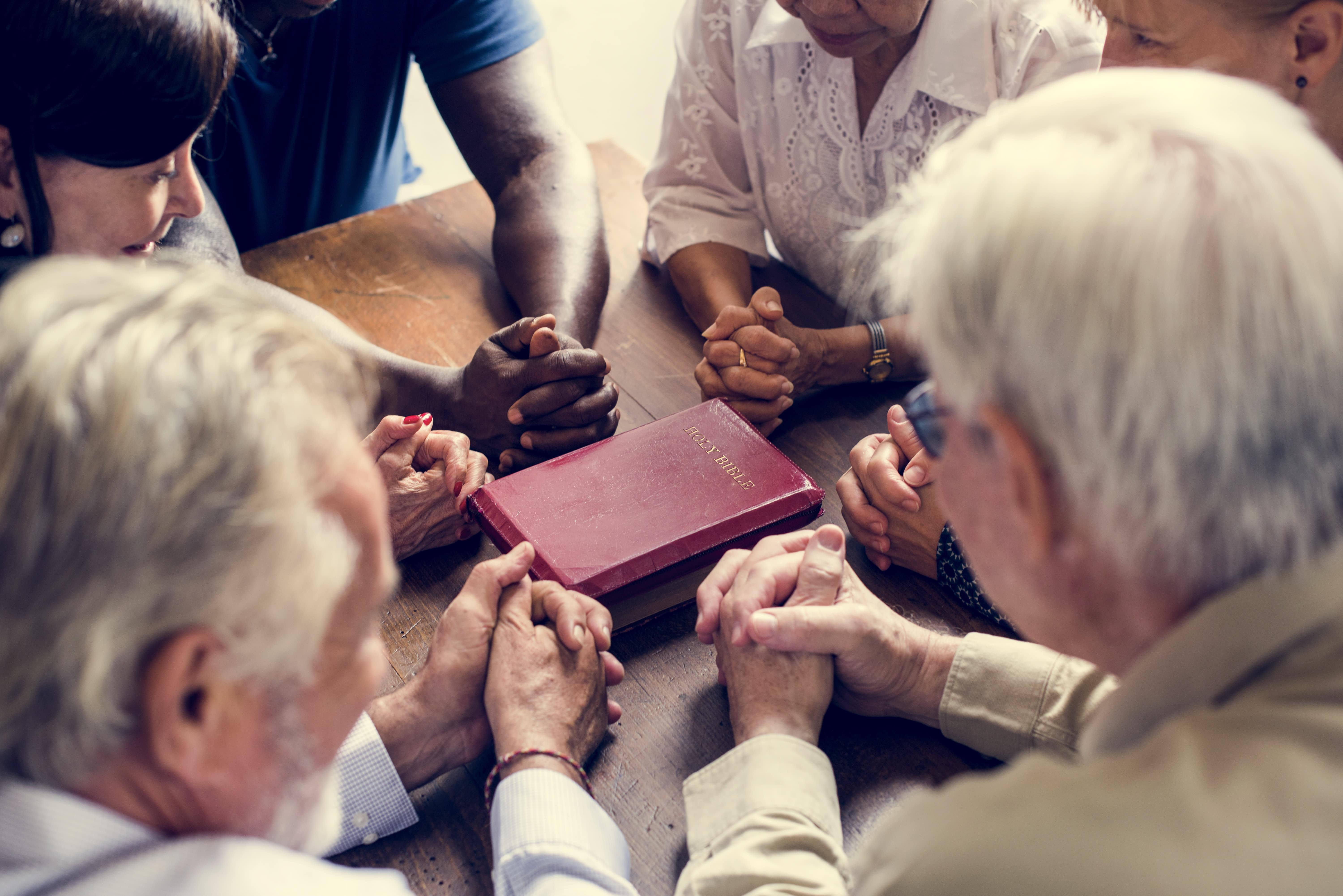 Lessons for Seniors From the Disciples

The apostles of the Bible offer essential lessons for seniors that want to reinforce their faith and find new ways to get closer to God. Each of the disciples had a unique experience that underscored their commitments to God and their willingness to overcome all obstacles in their way to do so.

As a senior of faith, there are plenty of lessons that you can take from the disciples' stories to create a more effective Christian journey of your own. Here are some takeaways from those lessons.

Failure Is an Option

Peter is one of the most faithful of all God's apostles and was instrumental in helping to create the Christian church that people know today. In fact, Peter helped to create the foundation of the church and set in motion principles and processes that people still utilize today. Yet, Peter was not perfect. He failed in a myriad of ways. After all, it was he that denied Jesus three times, which Jesus Himself noted in Matthew, 26: 31-35. Peter thought he would never leave the Lord's side.

Yet, he failed in this endeavor and did just as Jesus said he would do. He went on to atone for his sin and serve Jesus in the most faithful way he could. This is a lesson for seniors that even the most seemingly devoted Christians may fail at times. This is the reason that God sacrificed His son for the sins of mankind: so that people could correct their failures and get back on the course that God intended for all His followers.

Allowing Evil Into Your Life Changes It

Avoiding evil at all costs is important for even the most devout Christians, as it can change your life in ways that you may have never anticipated. Judas likely could have never anticipated that he would do the things he did, yet he is now known in history as the person who betrayed Jesus. His story is the most cautionary out of all the other disciples in the Bible.

What Judas' story shows is that allowing evil into your life can change it to something unrecognizable. Judas allowed evil to come into his life in a way that took it over entirely before he even realized it. And Judas chose to keep going with his bad decisions, even unto his own death.

This could not be further from the truth, as is seen in Thomas' story. Thomas doubted Jesus even though he had seen Him with his own eyes. He had his own experience with Jesus and still doubted that He was who He said was. But Jesus accepted him anyway and did not abandon him because of it. Doubt is normal; it is what you do with it that creates a difference for Christians.

Faith is about trusting that which you cannot see. In this instance, Thomas was able to overcome his doubt to reinforce his faith. Christians are expected to do the same in the face of doubt.

Faith of the Disciples

Each of the disciples of Jesus had to go through challenges that caused them to deal with scary situations or question themselves or their ability to serve Jesus effectively. Their lessons are sometimes cautionary tales about the dangers of moving too far from Jesus and sometimes tales that show what faith in Jesus really means.

In most circumstances, the apostles overcame their challenges and came to realize that following Jesus remained one of the best decisions they could have ever made in their lives. With the exception of Judas, the disciples realized that what they were enduring because of their faith in Jesus was nothing compared to the rewards they would receive in heaven and their reward in bringing others to Christ.

This shows Christians of faith that sometimes it's hard to follow Jesus when the world tries to convince you that you should do otherwise. There is so much temptation all around and being in the world is challenging when Jesus commands you to be with Him and above it. It is a delicate balance, and many of the disciples showed that overcoming temptations that are found in the world required commitment beyond what they may have thought possible.

Their experiences show Christians of faith that it is possible to follow the teachings of Christ in a way that allows them to be exemplary examples to other Christians. That's true whether you're an older adult making challenging decisions about moving into an assisted living community or a long-term resident of such a community who is shining the light for others.

Posted on
Thursday, July 1, 2021
by
Bethesda Senior Living
« Go Back