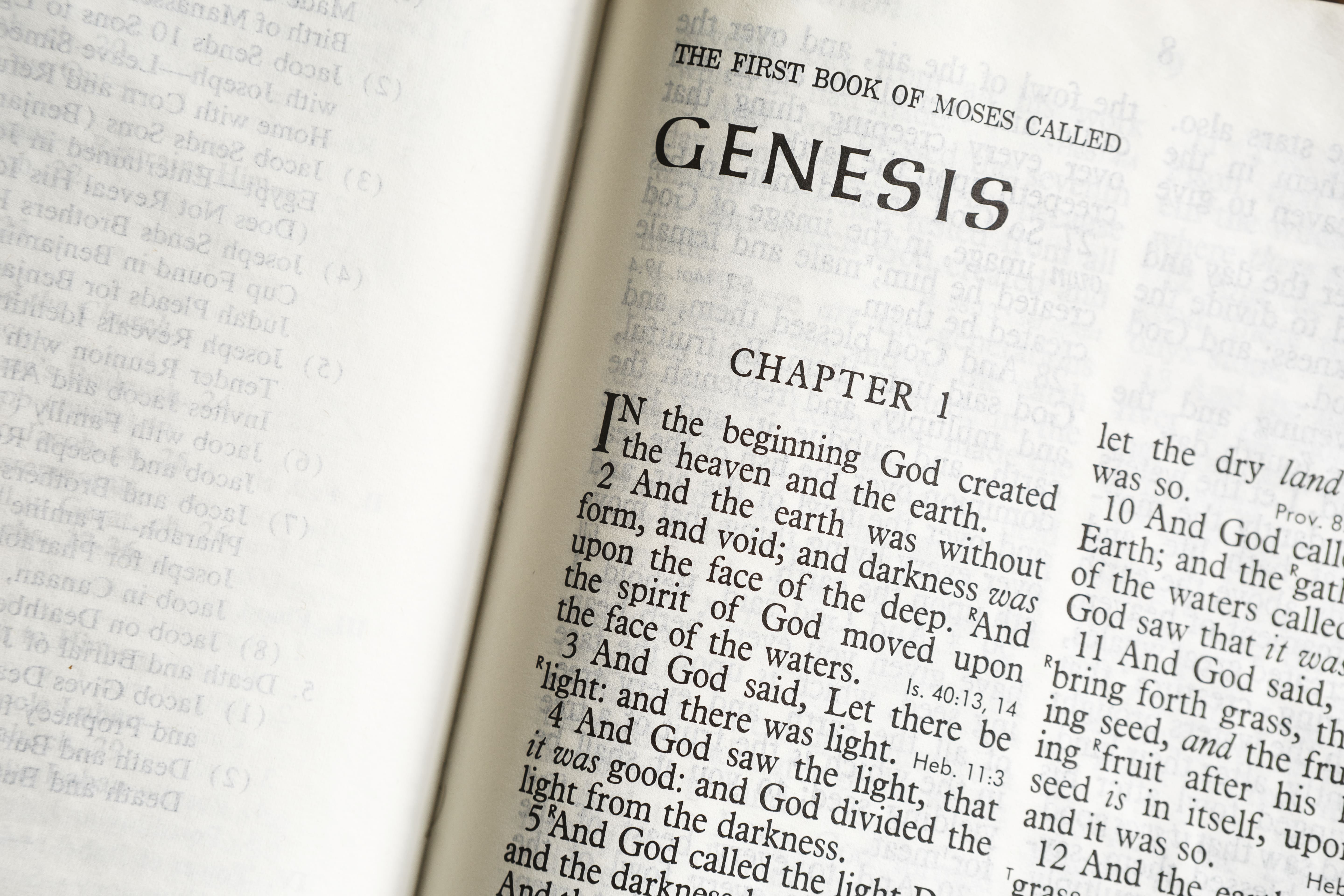 Lessons for Assisted Living Residents From the Book of Genesis

The book of Genesis is more than the beginning of the Bible. It’s more than the account of the creation and the history that follows. It's a wonderful book filled with many life lessons that can help anyone at any age. But that said, there are also some excellent lessons that are beneficial to residents of our Bethesda Senior Living Communities.

Age Is Just a Number

One of the things that immediately jumps out upon reading through the book of Genesis is that when it comes to God’s will, age is irrelevant. Numerous people that were chosen to do His work in Genesis were already considered to be older. For example, Noah was 600 years old when the flood came. That means he was building the ark in his late 500s.

This might seem trivial, but it isn’t. It’s important to take note that  God certainly understood Noah’s age when he chose him and his family to replenish the earth. So when we feel the call of God, regardless of age, we should do as we are led. Some people wrongly think that because they’ve moved into a community to get some assistance that there’s nothing they can do to serve God anymore; this couldn’t be farther from the truth. If God can use 600-year-old Noah, he can use us too.

God’s Timing, Not Ours

But this isn’t about their age; this is about their doubt and actions they took. If you remember the story, Sarah has Abraham get their servant pregnant to conceive this child they were told they would have. But this was not what God had told them. You see, they didn’t believe they would be able to have a child because of their age. They thought they would have to do something to make what God said happen.

Many times people think they have to do something extra to achieve what God wants. They try to hurry God’s will into existence and into people. But the lesson we must learn is that it’s enough to simply trust in God and wait for him. He always delivers in his time.

One thing that is guaranteed in life is that we never know exactly what will happen. There are always going to be things or circumstances for which we aren’t prepared. What we absolutely must do in those times  is focus on what God wants.

Genesis is filled with examples of this. Lot was simply living his life, and then his whole world was turned upside down. His city was destroyed and he lost his wife, causing him to be forced to try and take care of his daughters on his own. He was forced to live in caves while God destroyed everything around him.

Oftentimes, a move to an assisted living community can seem similar because it changes a great deal of things in our lives. We’re leaving one place to live in a new place, and it can sometimes feel like the wiping away of the world around us. It’s natural to have these feelings, but like Lot, just keep focused on God and all the promises in front of you rather than what’s behind.

Tucked away in the genealogy of Genesis is one of the more interesting stories of faith in the Bible: that of Enoch. Not much is said about Enoch. The Bible says he was the son of Jared, the father of Methuselah and that he walked with God to the point that God decided to take him.

It’s an incredible story for sure. But one that’s made even more incredible when you look at the context. If you look at the genealogy timeline of those births and at Enoch’s listed age of 365 when God took him, you see that this was during the time when flesh was being corrupted to cause the flood. So, in the middle of the world spiraling downward into evil, Enoch remained so focused on God that God simply took him. That’s quite the lesson in faith.

The beauty of God’s word is that we can find specific meanings that apply to our situation regardless of what that situation is. The lessons in Genesis are just as applicable in an assisted living community as they are when you’re a child. The book of Genesis has many of these lessons for you to read through and apply to your own life, so give it another read and see if you can find more.

Posted on
Friday, January 15, 2021
by
Bethesda Senior Living
« Go Back