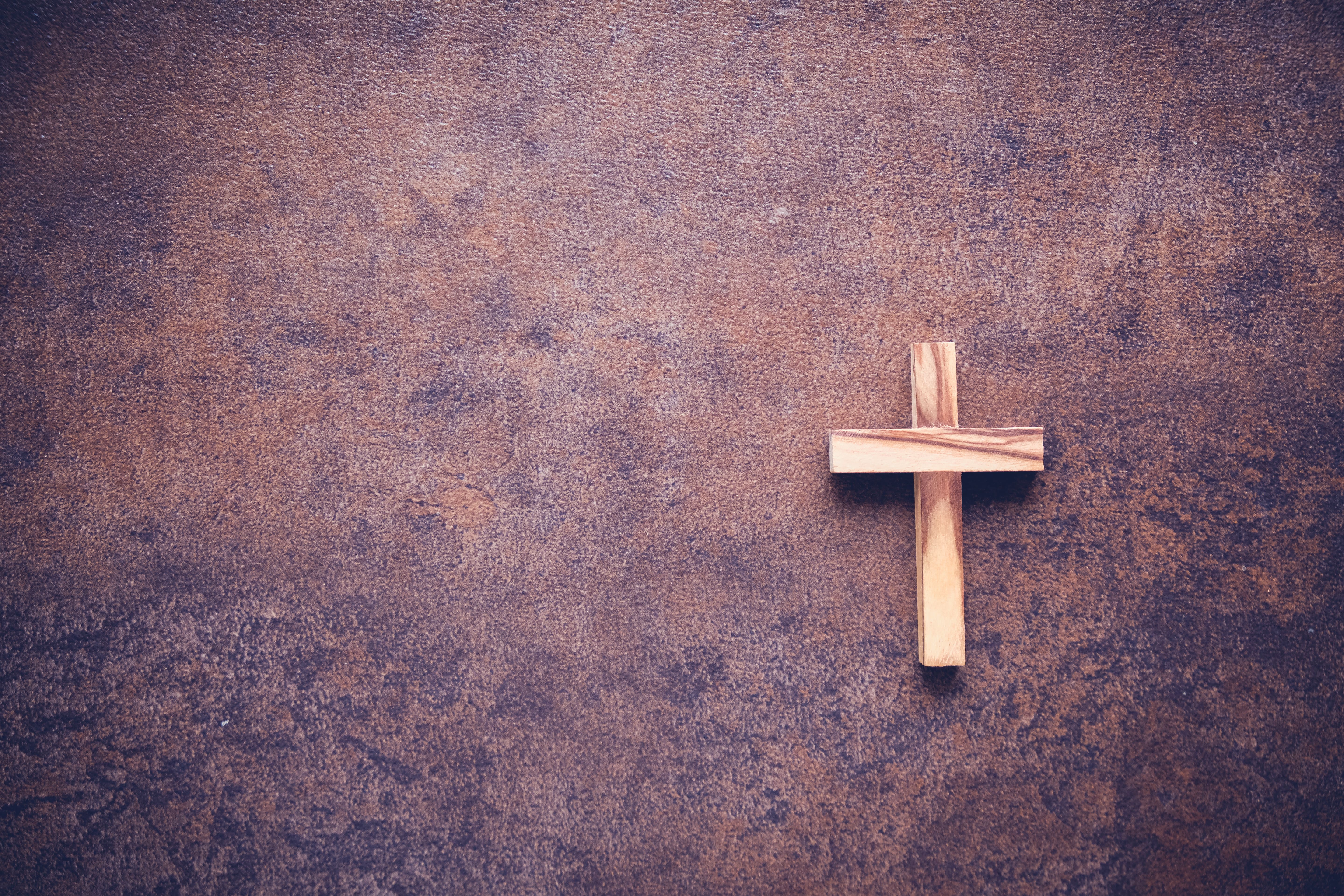 Lent in an Assisted Living Community

It’s hard to pinpoint exactly when the practice of observing Lent started. But there's evidence that it goes back to the early days of the church. There are references to it back in the second and third centuries, but it became a more formalized practice once Christianity was legalized in A.D. 313.

The short answer is that Lent is the 40-day period, not counting Sundays, leading up to the Easter holiday. The longer answer is that Lent is a period of time in which Christians attempt to get closer to God by atoning for sins and following in Jesus’ footsteps by trying to emulate his 40 days of prayer and fasting prior to the crucifixion.

The period of time begins with Ash Wednesday and, depending upon your denomination or tradition, ends either on Maundy Thursday or Holy Saturday just prior to Easter. In fact, the word Lent is a derivative of the words lencten and lenctentid, “spring” and “springtide” respectively, which are references to the period of time in which Lent takes place.

Lent is a time of reflection, repentance and abstinence meant to bring us closer to God. It is a time of preparation prior to the celebration of Christ rising from the dead on Easter. It is also a time of self-examination to help us understand if we are living as God intends.

There are many ways of observing Lent, but typically it involves some kind of sacrifice or abstinence. No, not an Old Testament sacrifice like a burnt offering, but a personal one that requires some effort on your part.

Typically, Lent is considered to be a Roman Catholic tradition. While Catholics are the largest denomination to observe Lent, they are not the only ones. Many other Christian denominations observe Lent, even those not as steeped in liturgical traditions as the Catholics and their closer offshoots. In reality, Lent is observed by millions of Christians all over the world. So whether you’ve grown up participating in Lent or you just recently learned about it and are considering observing it this year, Lent is for anyone who considers themselves to be Christian.

Being a resident in an assisted living community, such as those under the Bethesda Senior Living Communities umbrella, often means you have many amenities provided for. You might think it would be hard to find a way to observe Lent. But in reality, the opposite is true: It’s never been easier to find a way to participate.

Living in a community provides opportunities for residents to engage in prayer groups. This Lent, if you decide that you want to increase your prayer activity as part of your observance, perhaps you might want to start a prayer group with some fellow residents. Prayer circles are easy to set up and you can schedule them at your convenience, making it an excellent way to do something active and significant for Lent.

You can find some friends and go through a specific book of the Bible together, bringing you closer to God and to each other. Fellowship is an important part of Lent, so getting together as a group to spend time in the Word can really enrich your Lent experience. Plus, having discussions with each other regarding the meaning of what you’ve read can really help broaden your understanding of Scripture. Many of our assisted living communities also offer scheduled Bible studies.

Obviously, Christmas time is traditionally thought of as the giving season. However, as part of your efforts to personally sacrifice, Lent is a perfect time to find ways to give. Giving your time to assist fellow residents with different tasks, no matter how big or small, is exactly the kind of personal sacrifice that Lent is about.

A very common and popular method of observing Lent is fasting. This can mean a variety of things, from genuinely not eating for specific periods of time to giving up specific foods. Maybe this Lent, you’ll give up meat altogether or simply eat it only on specific days. No matter what form your fast takes, the dining options at our Bethesda Senior Living Communities make it easy for any resident to participate. Do make sure to consult your physician first though!

Another aspect of Lent for many people is giving up something that is normally a big part of life. For many people that can be something like caffeine or sugar. Perhaps this Lent you give up coffee or sugary sweet foods. You could perhaps commit to watching less television. This could even be combined with prayer groups, Bible studies or helping others to fill that time void. The point for this kind of Lent observance is giving up things that may get in the way of your walk with God to spend more active time with him.

No matter how you choose to observe Lent, you have a variety of options for doing so in any of the Bethesda Senior Living Communities. Even if you’ve never done so before, it’s easy in our community to get started. Give it a shot and see how you like it; you never know, it might become a new annual habit. Or at the least, now you know more about what some of your fellow residents are doing over the 40-day period before Easter.

Posted on
Friday, February 5, 2021
by
Bethesda Senior Living
« Go Back