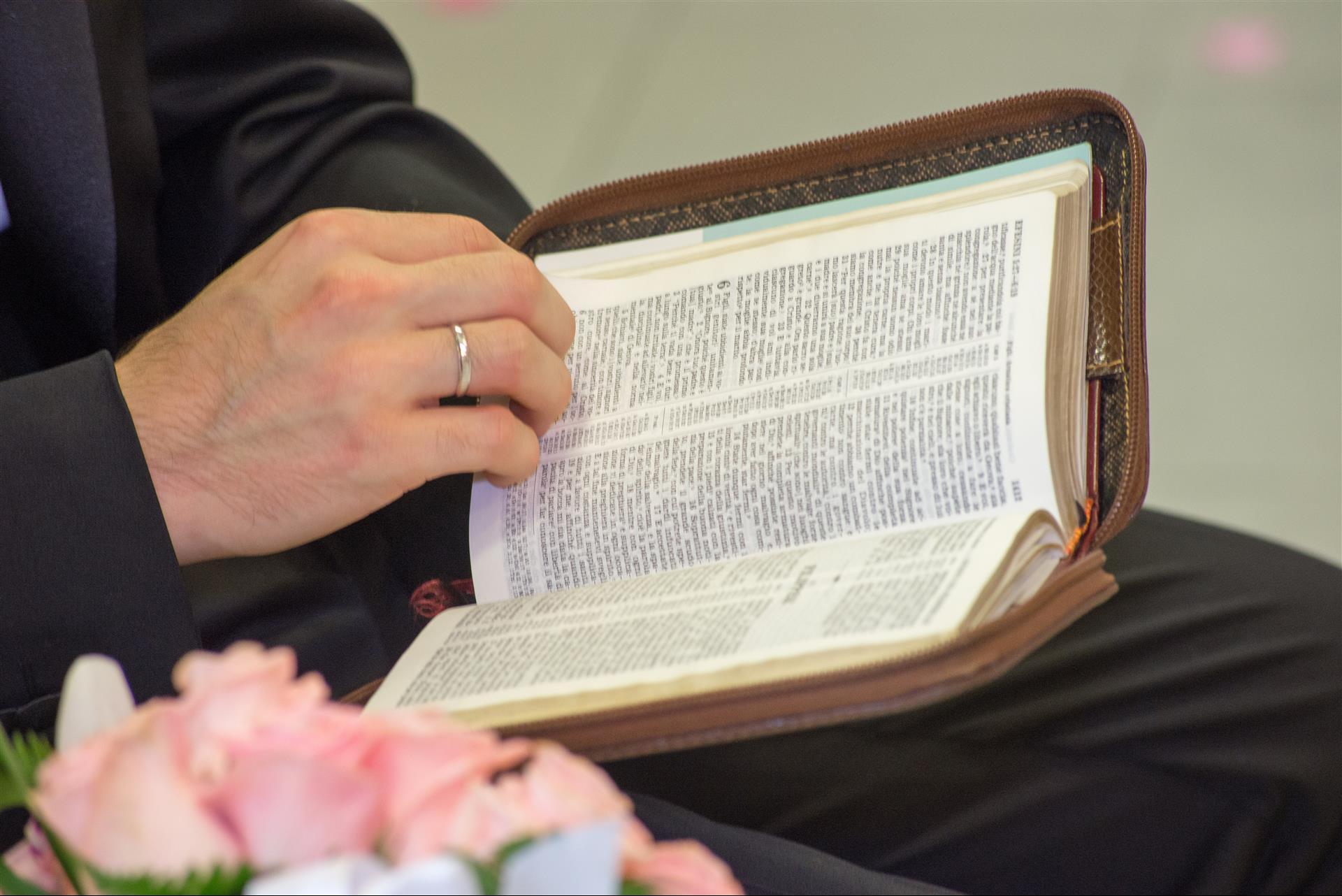 For seniors of faith, inspirational books and movies can do more than entertain for several hours. They can be heartwarming supports for your own faith journey, spark interesting spiritual conversations with others and even help you grow in your own faith.

But it's easy to overlook many of these books and movies, and you might have passed them up over the years. Perhaps you didn't have time to read or watch a lot of things on television. Perhaps the blockbusters and bestsellers of the day took the spotlight away from some of these options. Or perhaps you normally ended up watching what your children or spouse wanted and didn't spend a lot of time indulging your own curiosity about faith or inspiration stories.

Choosing to live in an assisted living community opens many doors for seniors in part because it helps free up some of your time to do the things you enjoy. In an assisted living community, you can take advantage of delicious prepared meals, housekeeping and laundry services and the fact that you don't have to worry about keeping up your own home.

Now might be a great time to catch up on faith-based entertainment. Here are 9 classics you might want to revisit or pick up for the first time.

How much of what you learned about Biblical history over the years is actually Biblical, and how much came from Milton's Paradise Lost? It might be more than you realize.

Consider diving into this epic poem, which recounts some Biblical events and adds fictional commentary to them. Paradise Lost is not for the faint of heart, as it includes more than 10,000 lines of verse. Seniors who want to read or reread this one might want to use a resource such as SparkNotes to help keep the details in focus as they read.

Mere Christianity is Lewis's introduction to Christianity and what he felt were the basic tenets of the faith. It's considered one of the foremost works of Christian apologetics and can be a great introduction into theology for new and mature Christians alike. Consider reading this one with a group of assisted living friends and enjoying conversation about the ideas Lewis presents.

3. THE PILGRIM'S PROGRESS BY JOHN BUNYAN

This book is an allegory of the Christian life told via the story of a character on a long journey. This may be one that many seniors of faith have read before, possibly in younger years. But since you're on a completely different part of your own journey, it could be worth a reread.

4. THE SCREWTAPE LETTERS BY C.S. LEWIS

C.S. Lewis is one of the most popular Christian authors even today, many decades after he first penned his books. And there's a reason for that, which is why two of his works show up here.

The Screwtape Letters collects the fictional letters of Screwtape, a senior demon. He is writing to junior demon, Wormwood, and providing advice about guiding a man away from God. Technically, this is satire, but the sly portrayal of human life and spirituality still holds a lot of truth.

The 1956 movie The Ten Commandments is still beloved today. Charlton Heston plays the role of Moses in this film, which portrays the Exodus from Egypt as the Israelites break free from Pharaoh's rule.

6. THE GREATEST STORY EVER TOLD

This 1965 movie tells the Gospel story, beginning with the Virgin conception and birth of Jesus and ending with the Ascension. Basically, it's a crash course in Matthew, Mark, Luke and John in narrative film format, and it runs a whopping 4 hours and 20 minutes over two parts. So you might want to break this one up over multiple nights or save it for a rainy day in your assisted living apartment.

If you want a movie version of the life of Christ that falls within a normal film length, 1961's King of Kings might be a better option.

8. A MAN FOR ALL SEASONS

A Man for All Seasons is the story of Sir Thomas More, who was the Lord Chancellor of England during the 1500s. He was later named Saint Thomas More by the Catholic church. The movie covers the story of More's last years, during which he faced persecution and political woes after standing up for his beliefs in the court of Henry VIII. The film garnered six Academy Awards and many other honors.

Christy is a novel by Catherine Marshall about a young woman who feels called to teach underprivileged children in the mountains in 1912. The well-off, city-dwelling Christy finds that she learns as much from the people she sets out to help, and the story includes a faith journey for multiple characters.

While it's not a novel specifically about Biblical stories, Christy is known for its faith-based message. So much so that the annual Christy Awards, which celebrate Christian writers, is named for the book. You can also watch this story on film via the 1984 television adaptation.