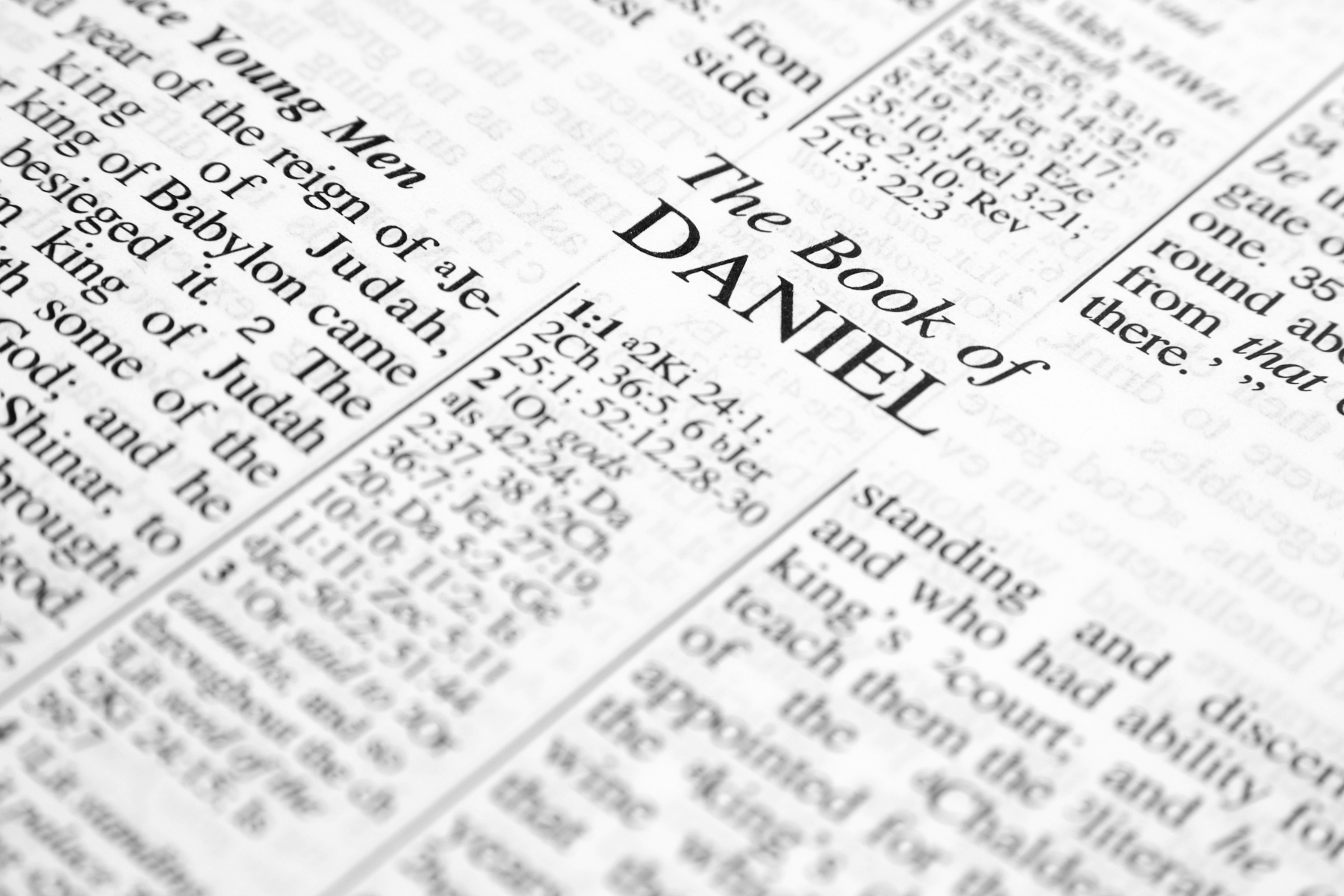 2 Prophecies From the Book of Daniel and Their Historical Relevance

At Bethesda Senior Living Communities, we encourage our residents to spend time in God's Word. Of all biblical books of prophecy, few are as enlightening, detailed and accurate as the book of Daniel. The multitude of predictions and vivid imagery found throughout the book's twelve short chapters foreshadow four centuries of major historical events and serve as a testimony of the Bible's accuracy, authority and truth. Here's an in-depth look at two of these prophecies and how history fulfilled them.

1. Nebuchadnezzar's Dream: The Statue of Empires

The book of Daniel was written during a period of captivity. The golden age of a united Israel led by men of God had long since passed, and Jerusalem was nothing more than a province in King Nebuchadnezzar's burgeoning Babylonian empire.

In the second year of Nebuchadnezzar's reign, he was troubled by a recurring dream. (Daniel 2:1) When he sought out someone who could help him interpret and understand the dream, Daniel — a prophet of God — answered the call.

In his dream, Nebuchadnezzar beheld a colossal statue looming over his head. Daniel tells us, "The head of the statue was pure gold, its chest and arms were silver, its stomach and thighs were bronze, its legs were iron, and its feet were partly iron and partly fired clay." (2:32-33) Suddenly, a stone "thrown not by human hands" crushed the statue's feet and brought it crumbling before Nebuchadnezzar's eyes.

In ten short verses (v. 36-45), Daniel dismantles the dream piece by piece. He starts with the golden head, claiming this represents Babylon and Nebuchadnezzar himself. He then foretells the coming of a savage militaristic strength that would conquer Babylon and beyond. (This kingdom is symbolized by the silver chest and arms.) Then, a "third kingdom of bronze" would rise up and dominate the earth. A fourth kingdom — "as strong as iron" — would follow the bronze kingdom, dominating everything in its path. This kingdom would end in the division but retain a significant influence over world events for many years to come.

Daniel's uncanny predictions proved to be more and more accurate with each passing century. Today, Biblical historians around the world agree that Nebuchadnezzar's dream was indeed a vision from God foretelling

2. Daniel's Vision: The Ram and the Goat

Daniel 8 begins with another prophecy received in a dream, this time by Daniel himself. "I looked up, and there was a ram standing beside the canal," he says, "and he had two horns. The two horns were long, but one was longer than the other, and the other came up last." (v. 3) Daniel recounts how the ram charged fearlessly to the north, south and west and no other animal could stand against it.

As Daniel continues observing the ram, a male goat with a singular horn between its eyes suddenly appears out of the west, racing across the earth's surface "without even touching the ground." (v. 5) The goat hurtles unwaveringly straight toward the ram and collides with it, trampling the ram and shattering both its horns. "There was no one to rescue the ram from the goat's power." (v. 7)

After defeating the ram, the goat begins to behave arrogantly. At the peak of its power, its large horn breaks into four pieces, each pointing toward "the four winds of heaven." (v. 8) This particular vision that Daniel receives from God is a depiction of Alexander the Great's meteoric rise to power and his overthrow of the Persian Empire — or more specifically, the Achaemenid Empire, symbolized by the ram.

Despite its militaristic prowess and numerous conquests, Persia was actually a component of an even larger federation known as the Achaemenid Empire, which included both the Persian and Median kingdoms. Persia's undeniable authority and vast influence came to eclipse the accomplishments of the Median kingdom in the pages of history — hence, the different sizes of the ram's two horns.

The male goat in Daniel's vision symbolizes the ephemeral reign of Alexander the Great and his rapid conquest of the ancient world. With his unfaltering fury, Alexander single-handedly brought both "horns" of the Achaemenid kingdom to their knees and claimed both for his own new empire; but true to Daniel's vision, Alexander died an untimely death at the height of his power.

Because Alexander had no blood descendants to inherit his massive empire, his territories were split into northern, southern, eastern and western domains, each of which was governed by one of Alexander's four leading generals. Thus, the mighty goat's horn was broken into four pieces at the apex of its strength.

Although these are only two examples of the astounding historical predictions found throughout the book of Daniel, it's awe-inspiring to be able to look back across history and see just how far-reaching and unerring these prophecies were; not a single detail went unfulfilled. These visions serve as yet another affirmation that all Scripture is inspired by God and is infallible, even when examined alongside the course of history. (2 Timothy 3:16)